Yes, Agile is great, life-changing, modern, the most-used… But do you ever feel annoyed with the struggle you are dealing with and don’t know what to blame? Well, maybe it is about Agile itself. Maybe Agile is dead. Let’s dive in.

The method to manage the project by doing it step to step is called the agile method. Specifically, that means that for every project there is a decomposition that breaks it down into smaller chunks of work.

Several phases of the project instead of one main workflow mean constant cooperation between all sides. Once the project starts, the team cycles through processes many times.

When agile appeared, it was a great opposite of the waterfall principle. The Agile Manifesto suggested organizing teams in 3-9 members to simplify the process. The plus side was that many small development teams manage to complete projects.

A customer didn’t need to wait till the end of the project to see the product. They had access to progress and could discuss the next upcoming feature.

Nowadays, more than 85% of developers claim that they use at least one of the many agile methodologies. Yet, many of them meet still cause a struggle. The question is – is Agile still a thing or is Agile dead?

If Agile is not still a thing, why exactly is agile bad? Here is a list of reasons to answer that question.

Because Agile focuses more on a discussion about features than documentation, teams often forget to do it right. Many developers misunderstood Agile as a way out of boring documentation. That is partly the truth.

Moreover, even when team members put the effort into writing requirements, they still have a lot of bad habits in requirements documentation.

It is part of the dynamic nature of software development. That way the importance of written requirements becomes the first reason why is Agile dead.

If there is no understandable documentation, new members who are joining the project won’t know details about a particular feature. Not only that they wouldn’t know how to perform, but the whole task will work out slower. And that is exactly the opposite of what Agile wanted to achieve at first – to progress faster.

Documentation also makes you have a product vision. If you don’t know what you are doing, how will you do that?

Agile requires less planning and immediate start of the task. It counts on change of customers needs and that is the reason why detailed plans are not a priority. That limited knowledge about the process itself makes the process less efficient.

Moreover, if customers’ feedback isn’t understandable, a developer might go in a different direction. Some of the points where Agile lacks the process are:

One of the main goals of Agile was to deliver faster. For that purpose, many checks and formalities are omitted. Smaller projects can have the advantage of that, but longer ones can meet quite a difficulty.

Agile teams often don’t know how will the result of their work look like. Thus, they cannot predict the full delivery time, expenses, or resources. Here is where we could wonder – what is the point of the model that should plan the project if a long-term plan doesn’t tell us anything?

Even though in agile you can deliver separated features, all of them are related. On the contrary, many software solutions provide issue tracking which handles tasks separately. They help you to divide the product into many simple applications. However, without the right combination of them, they won’t work. Synchronization of them and connecting small pieces in a big picture becomes a problem after you have done a part of the work.

This approach requires a big commitment from all of the team members, as well as the users. Planning the next step, discussing requirements and other development procedures is paramount.

Senior managers often don’t take part in sprint planning as well as other team members. Teams lack a sense of urgency for tasks they arent working on. On the other side, everyone prioritizes their own task and finds something else priority.

For successful collaboration, it is important to work on interpersonal skills in project management as well. Encouraging informal communication is one of the ways to go. Agile often fails to provide suitable offices, quiet places with a lot of light and whiteboards to make work visible.

Agile teams often don’t know how will the result of their work look like. Successful projects should have measurable phases and progress. To help it, the team should optimize sprint velocity by measuring chunks of work finished in one interval. However, making software isn’t predictable.

Setting up the scale is easy, but know what to measure isn’t that simple. Team members have to integrate their work with others. If there is an incompatibility of two parts of the software, redoing these parts can take much longer than planned. These surprises are hard to plan and measure.

All things said it is clear that Agile how we have it right now it’s not sustainable. The only way out attitude is – Is agile itself dying or do work cultures that are dying declare themselves as agile?

Whichever you answered, we cannot ignore the fact that Agile has been meant for those who want more for less. And that eventually, if it isn’t done right, it doesn’t bring “more”.

If you want to defend Agile from death, feel free to share your opinion about its destiny! 😀 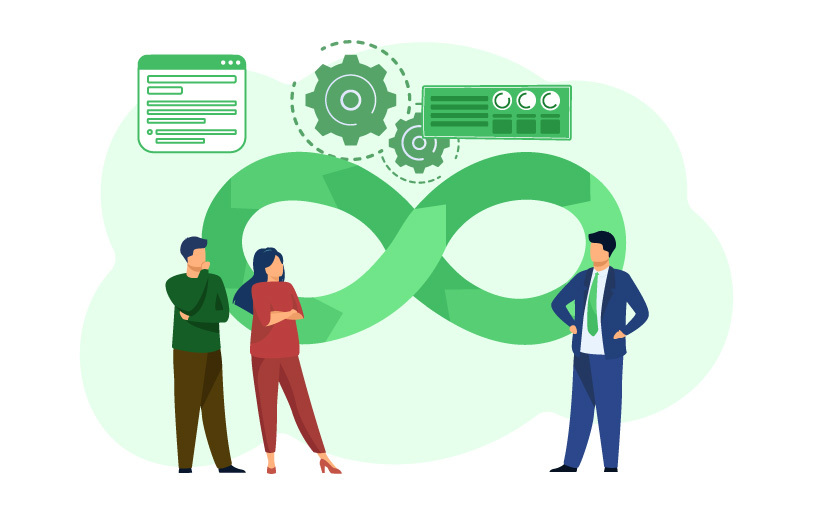 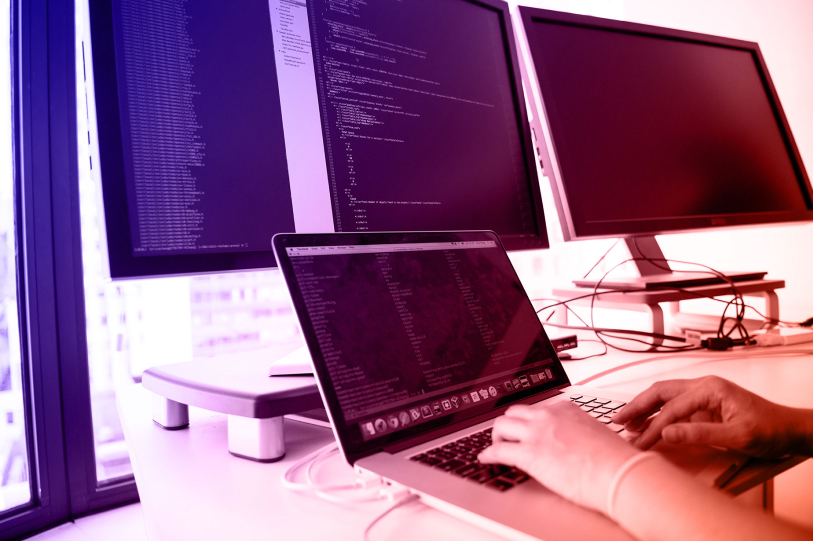 How To Improve Max Velocity Sprinting?