When you overcome issue tracking challenges, you are halfway to a successful project.

To build any kind of software, we need to find what is not working. It might sound easy peasy but every team faces many issue tracking challenges.

According to the Pareto principle, 80% of the impact comes from 20% of the causes. Thus, 80% of project challenges come from 20% of the issues. To prevent losses occurring due to the issues in software, issues tracking is important for the successful delivery of projects goal within the shortest turnaround time.

In the following lines, we will explain the most common issue tracking challenges.

What is an issue tracking system?

Let’s start with the definition. An issue tracking is the process of recording and resolving a problem. Depends on the type of the issue, they can differ as Epics, User Stories, Bugs, Features, Change requests, Maintenance, and the like. To organize better, you can also create your own type of issue.

An issue tracking system is a process that allows you to track the issue and enables you to follow it until it’s resolved. On the way, it also assigns them to responsible people in the team.  Enables support agents, engineers, and managers to resolve those issues. There is a lot of interesting bug tracking software.

Even with all the tracking software nowadays, tracking bugs on time is still a challenge for many. The sooner you discover the issue, the less time and money you will spend on resolving it.

To know how to resolve the issue, you need to have a clear explanation. The first step in managing the issue is to describe it properly. An issue should be self-explainable and contain enough information for developers to work on it.

Issue tracking software should describe an issue. Yet, the development team should know what are important parts of issue logging. A human factor makes it easier to omit required data and slow down the whole process.

No Big Picture Between Issues

Now when you capture the issue, what’s next? Next is to work it out. The first thing is to decide who is responsible for resolving it. Again, it sounds easier than it is. When it comes to many specific bugs, team members often get bogged down in details.

Many team members work on many issues. If they communicate with each other via Slack or email, visibility of information is lost. Lack of transparency makes the whole team lose connection with the bigger picture.

The solution is to have structured information. Such as having written documentation in every phase of development, it is crucial to have it in issue tracking. With it, the team has visibility into progress and consistency.

Cross-functional teams make around 60% of all project management teams. Yet, due to information lost through communication, issue tracking is one of the biggest challenges in cross-functional teams. This means that most of them struggle with mixing assignments and resources.

That is happening because in Agile there is no insight into what team members should do next. The project is divided into small chunks of work where each team member knows his work unit. At the same time, team members don’t have the big picture about the project.

They don’t have an overview of due dates on a higher level and common goals. Not going in direction of a common goal often end up in scope creep.

Since this approach shows bad results, some believe that agile is dead in 2022.

Having a bigger picture in mind will make you distinguish what issues are the priority. As software is developing, you will have a backlog of issues that are being added, in-process, and resolved. To work on them efficiently, you assign priority levels based on their urgency. There is a lot to think about to reach a good sprint velocity.

When there is no structured documentation, the team members can overlook some issues or their solutions. Keeping all the bug’s information in one place enables you to create better estimates. It also combines real-time updates in a more effective way.

One more reason to have a communication noise is to have too many issue statuses available. Too many options for statuses confuse people and make them think about which status to choose. On the other side, the reader of these options can also not understand where in progress the issue is. Eventually, insufficient tracking issues cause delays in project delivery.

Too many statuses for the same thing open a space for issues to hide and be omitted while filtering the issues. If you can’t find the issue, it will slip through the cracks and won’t be fixed.

Format of the knowledge base

If your team starts emailing the issue, you know you have a problem. Issues split across many tools is possible to lose important information. Moreover, the purpose of your tracking software is to be useful and more helpful than emails. Any other result shows that this practice is not sustainable.

The development team should follow a consistent standard of reporting issues. To avoid variation of interpretation, all team members should use the same issue tracking template. That way you decrease misunderstandings about described defects.

Unnecessary issues, insufficient documentation, and the wrong format of the knowledge base are the problem. Now when you know the problem, it will be easier for you to work towards a solution. However, issue tracking might not be good enough solution for its challenges.

Issue tracking makes each team member be focused on their issue. Also, each team member needs to be educated about terminologies. In cross-functional teams, this is time-consuming and ineffective.

A new approach that provides the solution is feature tracking. Instead of issue tracking, feature tracking focus on the big picture. Feature tracking is the process of updating the progress of features in every discipline included in the project. That means that it provides managing every member’s tasks inside of a common goal.

A tool that provides feature tracking is JadeALM. JadeALM makes maintaining requirements simple. With a single source of information, it overcomes the challenges of issue tracking.


For more information about how it works, feel free to reach out. 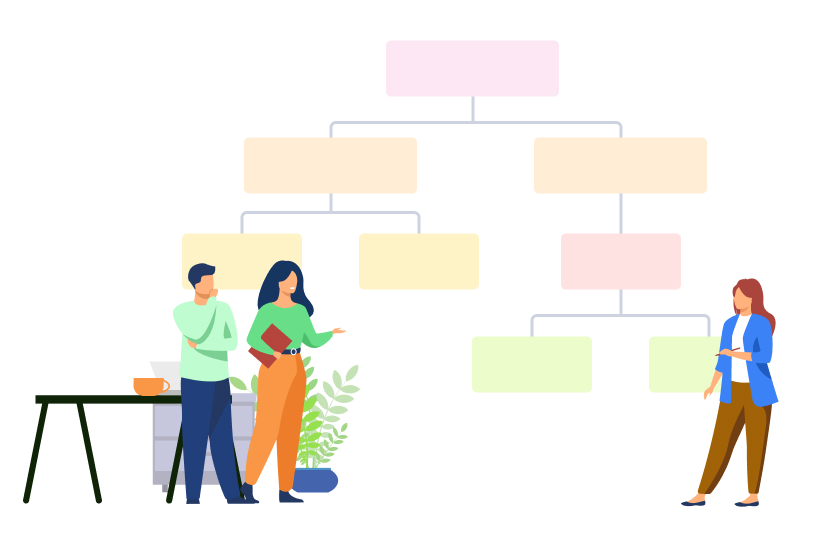 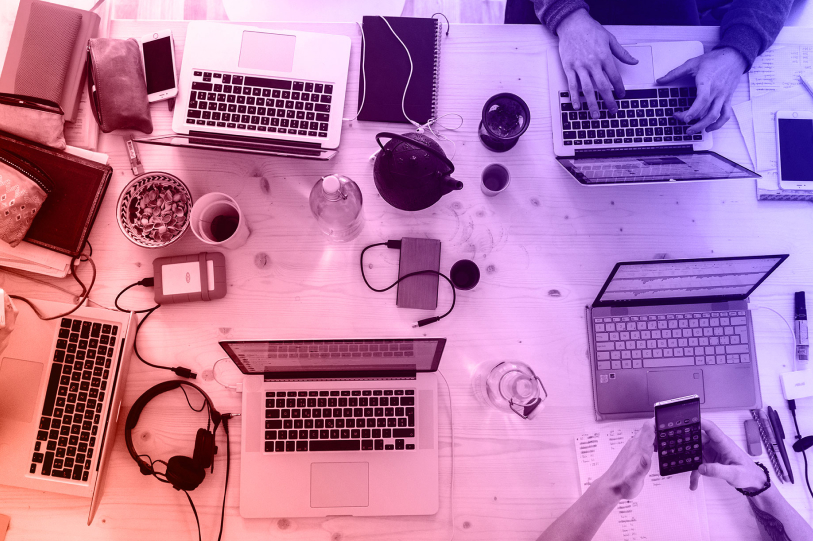 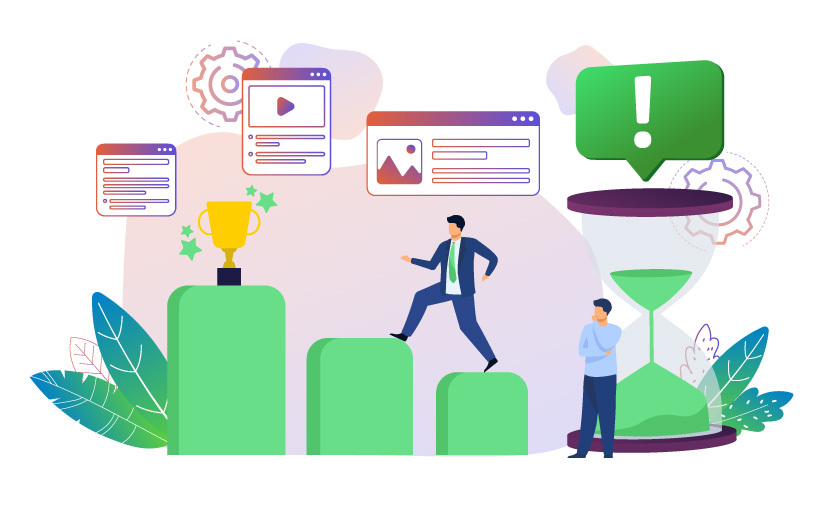